It started with a phone call to their home landline – and ended with a police stakeout and panic alarm being fitted in their Cambridgeshire home. A retired couple who lost £43,000 to persistent and expert fraudsters have become the latest victims to complain that banks’ voluntary fraud code promising refunds to victims is worthless. 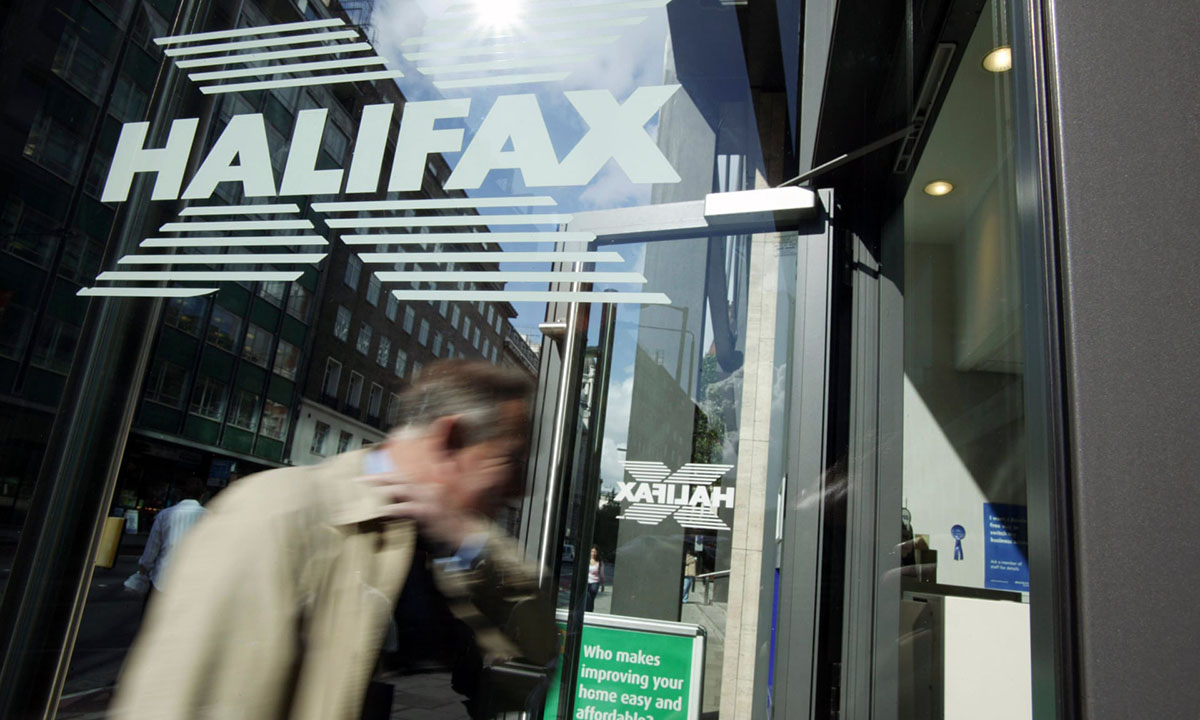 In May last year, the UK’s biggest banks all agreed to abide by a new code that would see the victims of what is known as “authorised push payment fraud” refunded in full. Victims duped into sending money to an account operated by criminals were to be refunded, where they had been the victim of a complex fraud – a so-called no-blame scenario.

At the time the code was hailed as a breakthrough as before then the banks were routinely blaming fraud victims, and turning down claims for refunds on the basis that people had been grossly negligent.

However, a growing number of fraud victims have contacted Guardian Money in recent months to say that nothing has changed, and that the banks are ignoring the code.

The most recent are George and Pamela Ross (not their real names), who live near Cambridge.

Back in November, the Rosses took a call on their home landline from someone claiming to be a bank fraud investigator, who told them that their life savings were at risk of being stolen.

The couple were told staff could only discuss the details with them if they called their bank’s fraud team by phoning the number on the back of their bank cards.

But the scammers were able to keep the line open during this process, using fake dialling tones, phones ringing in series, and even phone transfers, so that the elderly couple believed they had reached call centres at Halifax and Santander.

They were told that the banks’ own employees were under investigation, and bosses needed their help to catch them.

During the following 24 hours, the couple were “groomed” to help take down a supposed network of corrupt employees working within Halifax and Santander banks, says their daughter Sam.

They were instructed not to discuss the matter with family or anyone else, and in particular the staff in the banks in question. The fraudsters kept in close contact with them over the phone – even while they attended a hospital appointment, she says.

“The fraudsters were able to coerce my 75-year-old mother to visit the Cambridge branch of Halifax where she was instructed to make two transfers of £19,000 to what later turned out to be accounts at Lloyds and Barclays,” Sam says.

“She believed these accounts were safe accounts set up by the investigators. My father was similarly coerced to withdraw £5,000 cash from a local Santander branch, and to hand it over to a courier for ‘fingerprint analysis’. They were both warned on approaching each bank that staff would question them in detail about scams. They were instructed to ignore this, although ironically they were not questioned in any sort of detail at all. This was in spite of the fact that these payments were completely out of keeping with their normal payments history.”

Only when she happened to call her parents, who were in a highly distressed state, did the scam emerge. When Sam realised what was happening, the police were called, and to their credit, she says, they took the matter seriously.

“The fraudsters had sent a courier to pick up the £5,000 in cash, and were trying to persuade my father to make a second withdrawal. The police hoped to catch them at it, and my father was instructed to play along. A second withdrawal was set to be picked up at their house. A parcel of marked bank notes was handed over and the village was flooded with plain clothes officers.

“However, no arrest was made. My brother turned up at my parents’ house by chance and was grabbed by the police. They then swooped on another innocent person, at which point the fraudsters must have realised the game was up. Their phone calls stopped abruptly, and they got away. My parents were left fearing there could be reprisals, meaning a panic alarm had to be installed in their home,” says Sam.

She says the police have confirmed this was a particularly sophisticated scam. She has asked Halifax and Santander to refund the money, but both have refused.

However, this case raises difficult questions. To what extent can the banks be liable in situations such as this? Despite the police’s rare involvement in a bank fraud case, both Halifax and Santander argued that the couple were to blame.

This week Commander Karen Baxter, who leads the City of London police’s economic crime unit, told Radio 4 that this “despicable” crime, which sees victims skilfully “groomed”, has jumped recently. In January, police arrested 44 people suspected of this crime recovering a huge quantity of cash, she said.

One of the problems that fraud victims have encountered is that the code states that only “no-blame” customers will be refunded. The banks are supposed to be more sympathetic to older victims, but rarely are.

The Financial Ombudsman Service has told banks they should refund victims – citing an almost identical scenario to this case.

A Halifax spokesman says: “We have a great deal of sympathy, and a decision not to provide a refund is never one which is taken lightly. Sadly our customers did not take sufficient steps to verify the identity of the cold-caller, and also ignored a specific warning from our branch about exactly this type of scam.

“Your bank or police will never ask you to move money to a ‘safe account’. We understand our customers have asked the Financial Ombudsman Service to consider their case, and we will of course fully cooperate with any review.”

Santander, though, has since decided to refund the couple. “Santander has the utmost sympathy for this couple and all those who fall victim to scams,” it says. “Following a review of the specific circumstances of this case we have agreed to refund the £5,000 that was withdrawn in branch.” It noted that cash withdrawals are not covered by the code.

Meanwhile, Sam asks what more could have been done.

“My parents were scam aware. If I did not know that scammers could fake dialling tones and bank call centres, how could they be expected to?” she says.

UK Finance, the banks’ representative body, has said long-awaited changes to interbank payments that come into force on 31 March should massively reduce APP fraud. After this date, the account holder’s name will be matched with the person that is being paid – for the first time. Until now, users could put Mickey Mouse into the name box on an online transfer and the payment would go through. From April the name will be shown – exposing the fraudster’s account is not in the victim’s name.